Happy May! Come and check out some new and noteworthy books at the MCS Media Center. 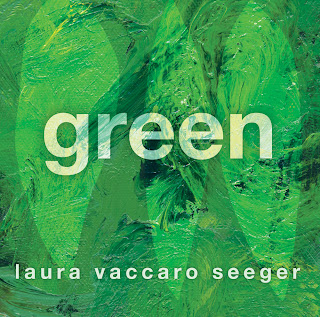 Die cut pages bring surprise after surprise in this magical new book from the "Queen of the concept book"—an intricate and satisfying homage to green, the color of all creation. How many kinds of green are there?

There's the lush green of a forest on a late spring day, the fresh, juicy green of a just-cut lime, the incandescent green of a firefly, and the vivid aquamarine of a tropical sea. In her newest book, Caldecott and Geisel Honor Book author Laura Vaccaro Seeger fashions an homage to a single color and, in doing so, creates a book that will delight and, quite possibly astonish you.

Pete the Cat is hungry. Pete is going to make the grooviest sandwich ever! But what happens if his sandwich is too big for Pete to eat? 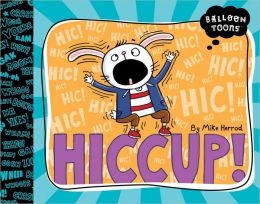 On the day that he is to appear in the school play, a hastily gobbled breakfast leaves Jamie with a huge and tenacious case of the hiccups. His semi-supportive friend, Jenna, who is also his co-star, drags him through a series of strange and often nauseating would-be cures--i.e. the science teacher's HIC-BE-GONE 3000 contraption, the coach's calisthenics, the lunch lady's icky concoction. Then, just before the curtain is about to rise for the play, it is Jenna's demand for a good luck peck on the cheek that scares the hiccups right out of him. The play is a great success and Jenna is so excited about her performance that, yep, you guessed it--it's her turn to HIC! 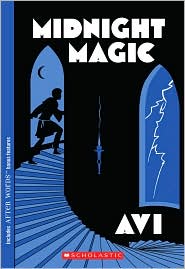 Reintroducing a magical, bestselling medieval mystery from a Newbery-winning author! The release coincides with Avi's exciting new companion to this book, MURDER AT MIDNIGHT. Night after night, a ghost appears in the royal castle of Pergamontio, terrifying the princess. Mangus the Magician doesn't believe in ghosts, but that doesn't stop him from being charged with finding this one. The King demands that Mangus free his daughter from the torment of the ghost. . . otherwise, the magician will pay with his life. Mangus's only hope is his faithful, street-smart servant boy, Fabrizio, who must solve the mystery of the ghost using logic and reason -- and a bit of magic of his own. 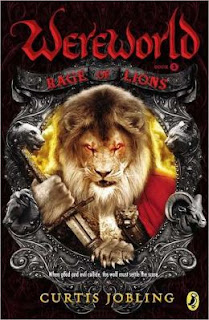 Picking up where Rise of the Wolf leaves off, the kingdom is in disarray and Drew Ferran is grudgingly being groomed for the throne. When a revenge plot by Prince Lucas is revealed, Drew seizes the opportunity to flee his obligations in pursuit of the renegade prince. But Drew and his allies are in trouble, as they encounter rogue militias of lawless Werelords and a nation of invading Catlords determined to wrest power from Drew's paws. With the odds stacked against him, Drew must face up to his kingship and embrace the Wolf or all of Lyssia will be lost.

A hilarious Southern debut with the kind of characters you meet once in a lifetime. Rising sixth grader Miss Moses LoBeau lives in the small town of Tupelo Landing, NC, where everyone's business is fair game and no secret is sacred. She washed ashore in a hurricane eleven years ago, 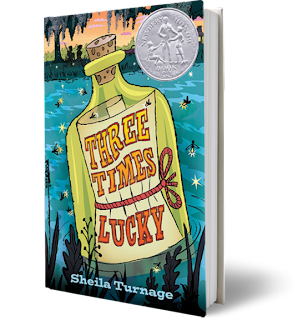 and she's been making waves ever since. Although Mo hopes someday to find her "upstream mother," she's found a home with the Colonel--a café owner with a forgotten past of his own--and Miss Lana, the fabulous café hostess. She will protect those she loves with every bit of her strong will and tough attitude. So when a lawman comes to town asking about a murder, Mo and her best friend, Dale Earnhardt Johnson III, set out to uncover the truth in hopes of saving the only family Mo has ever known. Full of wisdom, humor, and grit, this timeless yarn will melt the heart of even the sternest Yankee.


*****NEW*****
FEATURED APP OF THE MONTH!
(all these apps are available on the Media Center Lab iPads) 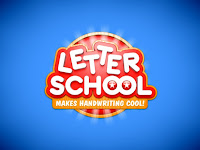 Unit A: Letter School   letterschool.com
LetterSchool comes with two sets of letters—uppercase and lowercase—and a set of numbers from 1 to 10. Using Letter School, students can practice: 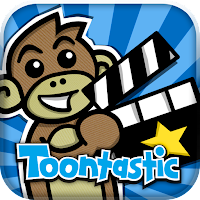 Unit B: Toontastic  launchpadtoys.com/toontastic
Making cartoons with Toontastic is as easy as putting on a puppet show - simply press the record button, move your characters onscreen, and tell your stories through play! Once you’re done, Toontastic will play back your animation and voice as a cartoon for you to share with friends and family around the world. Toontastic teaches key storytelling principles that help to promote Creativity at a young age. Its drawing tools bring kids’ wildest ideas to life alongside virtual playsets chock full of pirates, princesses, far away galaxies, and many other characters and settings to spark the imagination. 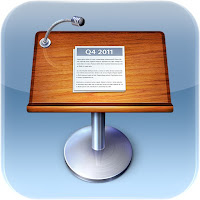 Unit C: Keynote   www.apple.com/apps/iwork/keynote
Keynote is the most powerful presentation app ever designed for a mobile device. Built from the ground up for iPad, iPhone, and iPod touch, it makes creating a world-class presentation — complete with animated charts and transitions — as simple as touching and tapping. Highlight your data with stunning 3D bar, line, area, and pie charts, animated with new 3D chart builds such as Crane, Grow, Radial, and Rotate. Use full-screen view to present right on your iPad, iPhone, or iPod touch.


Posted by Megan Greenbaum at 5:40 AM